The Private Eye: An Offline Dystopia in 2076

The Private Eye: An Offline Dystopia in 2076

The Private Eye is a science fiction mystery digital comic written by Brian K. Vaughan, drawn by Marcos Martín and illustrated by Muntsa Vicente. The first issue was published by Panel Syndicate in March 2013. In 2015, the series won an Eisner Award for Best Digital/Webcomic and the Harvey Award for Best Online Comics Work.

This series is set in Los Angeles in 2076, in a future without the Internet. It takes place years after a network catastrophe called the Cloud Burst, that exposed all of our most confidential hopes and fears. Everyone has a secret identity and people are excessively guarded about their identity to the point of only going out in public with a mask. The story follows an unlicensed journalist who is involved in a mysterious plot.

Although The Private Eye is about future without digital connection, you can only access the story with Internet. This comic is self-published by its creators digitally through their website, Panel Syndicate, in DRM-free formats. Readers are allowed to determine how much they wish to pay per each 10 issues and the story. Nowadays, the comic has been published in English, Spanish, Catalan, Portuguese and French. The Private Eye and Panel Syndicate have received critical acclaim and media attention for its role as one of the first DRM-free, pay what you want comics.

Have we created the HYPE necessary to you to enter the world of The Private Eye?
We leave you the link where you can download them. 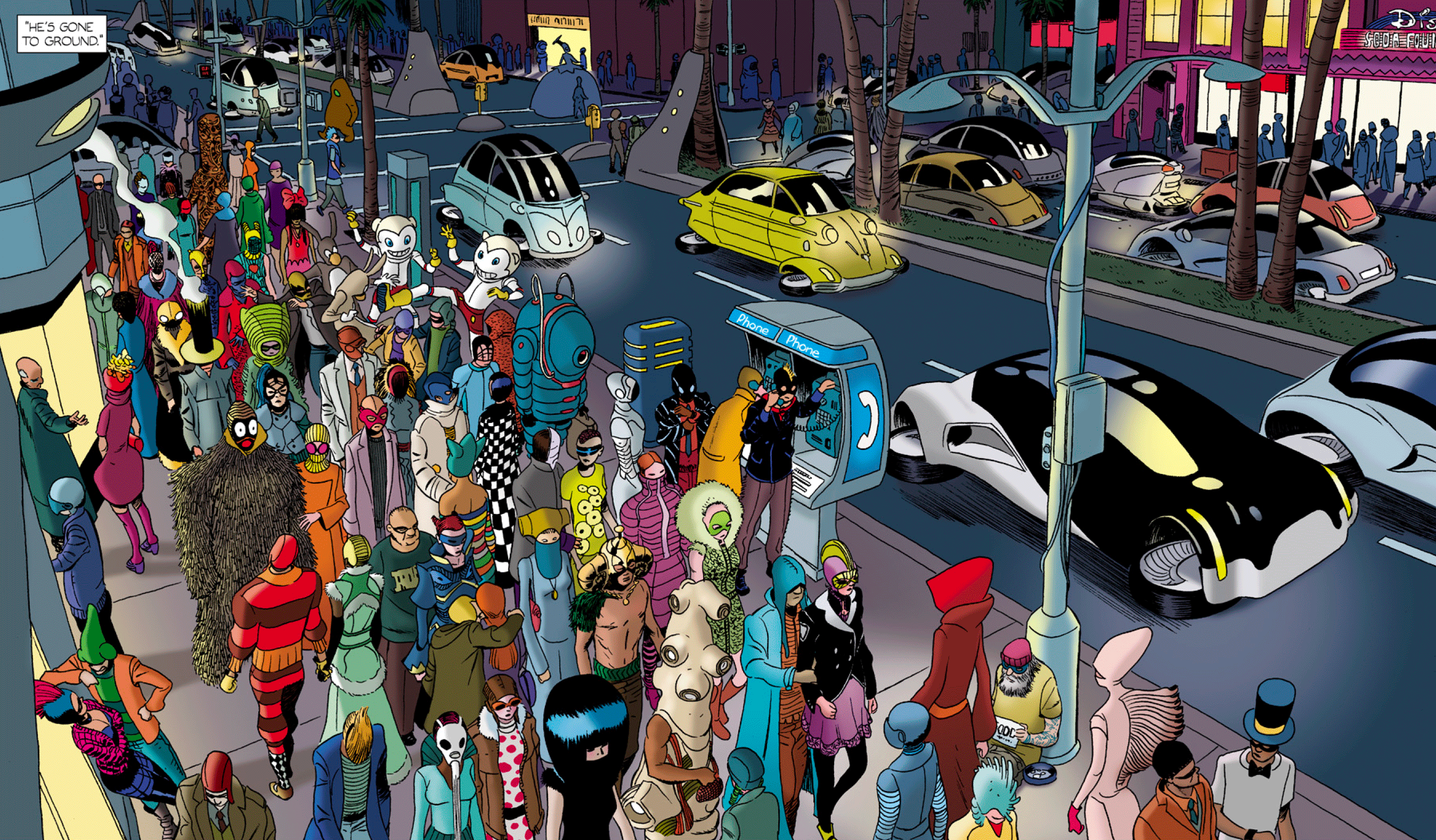