5 films to rethink your quarantine 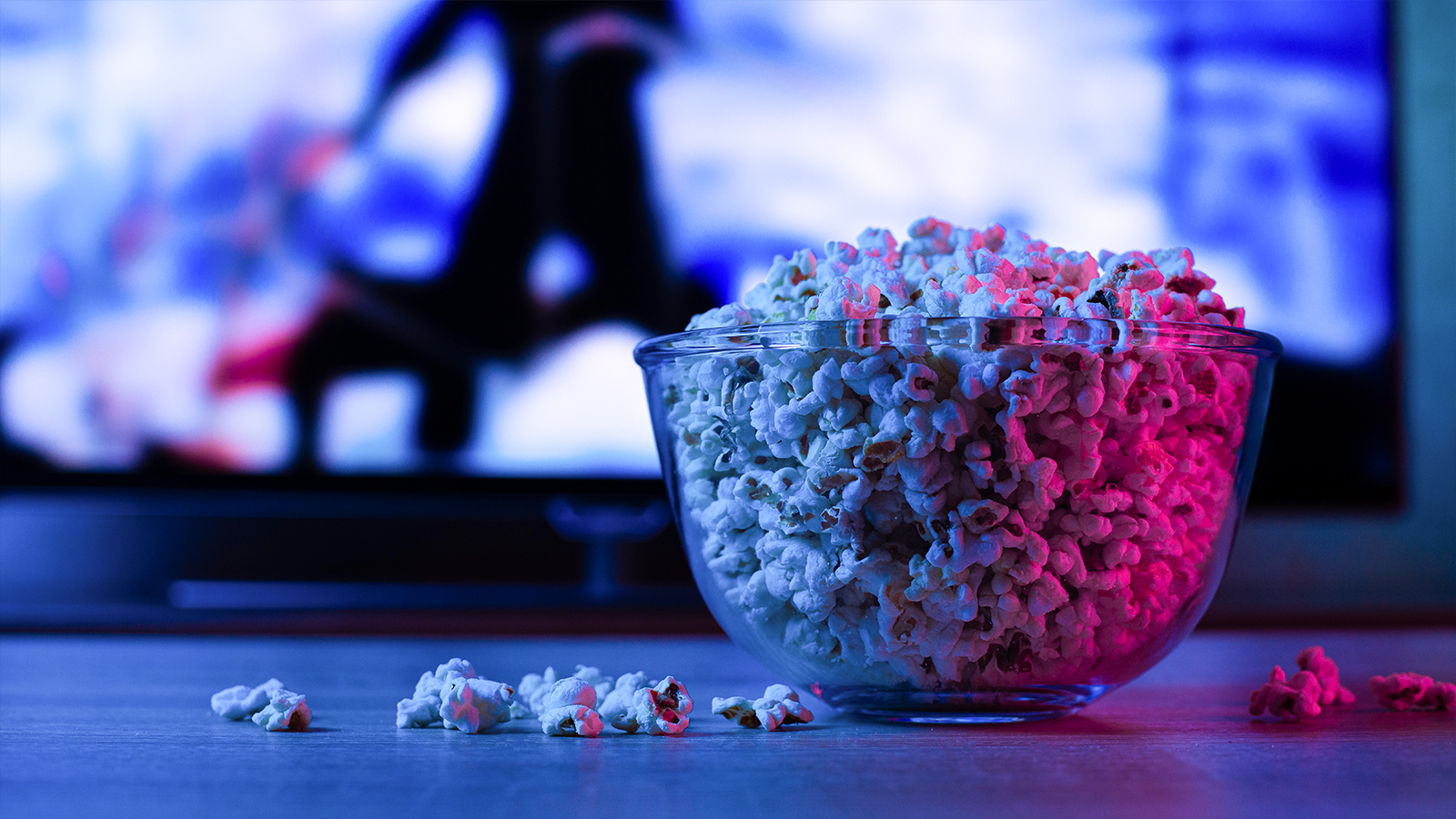 5 films to rethink your quarantine

Your quarantine isn't as bad as you have thought

At first thought, being quarantined to your home by covid-19 could be a drama. But if you knew how bad some people’s confinement experiences were, like the main characters of some movies, maybe you would rethink your current situation.

Design is storytelling too. At Fail Fast we are also experts in narrative (or fiction) and visual storytelling. We didn’t produce these films but this journey through cinematic history is to help you realize that your quarantine isn’t as bad as you think. Ready for a dose of reality? Enjoy!

Jeff is a professional photographer forced to stay home because of a broken leg. He escapes boredom through the lens of his window, but comes across a few new discoveries.

Hearing gossip in the street from our window or balcony is very usual in quarantine times. What else can you do without leaving home? Maybe you need to take fresh air, or maybe because you’re dying to know how your neighbors’ quarantine is going. Come on, don’t lie, you definitely know how many times they walk the dog. 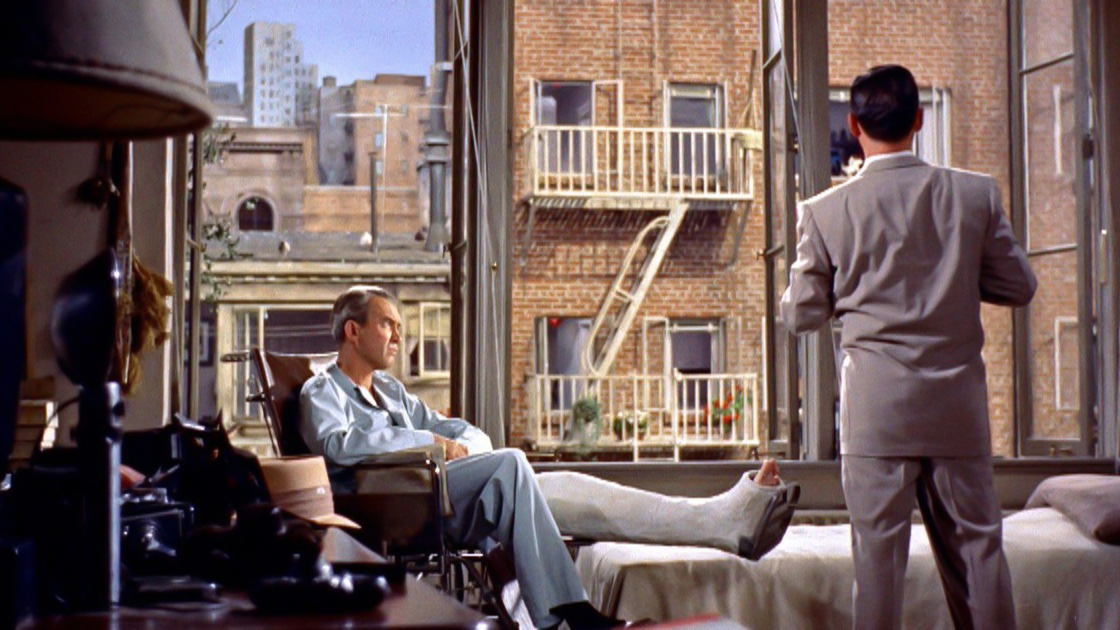 Isolation at home better than isolation in space

This story is set up in the future, in 2035, when James has to travel back in time to find the cause of a virus that killed a big amount of the population in 1997.

COVID-19 is a virus that doesn’t yet have any vaccine nor scientific methods to prevent it. We can only stay at home to reduce the spread. Is it possible this movie predicted the future and that the coronavirus was also released by the association of the Army of the Twelve Monkeys? Hopefully not, or the next step of our confinement will be underground.

Sam is on a mission in space for three years, but when his time on the moon is nearly over, his mental health starts to deteriorate. Sam meets with a young version of him and goes crazy.

Experts recommend establishing a routine to follow every day during the coronavirus quarantine. In this way, we keep strengthening our body and mind. As we don’t want you to turn crazy like the main character of this movie, we recommend 5 ways to promote mental and physical health at home. Be safe!

A family lives in a mansion on the outskirts of a city. The children are educated according to the methods of their parents and without receiving any influence from outside.

You are complaining about your isolation, but there are people who have lived confined at home all their life without knowing it. At least, you know that the covid-19 quarantine will end up happening and that you can return to your real life being free. Cheer up! It will only be a few weeks.

Alex and Sergi are a solid couple from Barcelona. But Alex gets a one-year scholarship in Los Angeles, that will mean a year of relationship 10.000 km away.

Does this situation sound familiar to you? One of the consequences of covid-19 quarantine is the distance with our family and friends. The technology helps us to be closer to them, but video calls don’t allow us to feel a kiss or a hug. With this remote life situation, we can only wish you patience and strength. We will soon meet again the people we love. 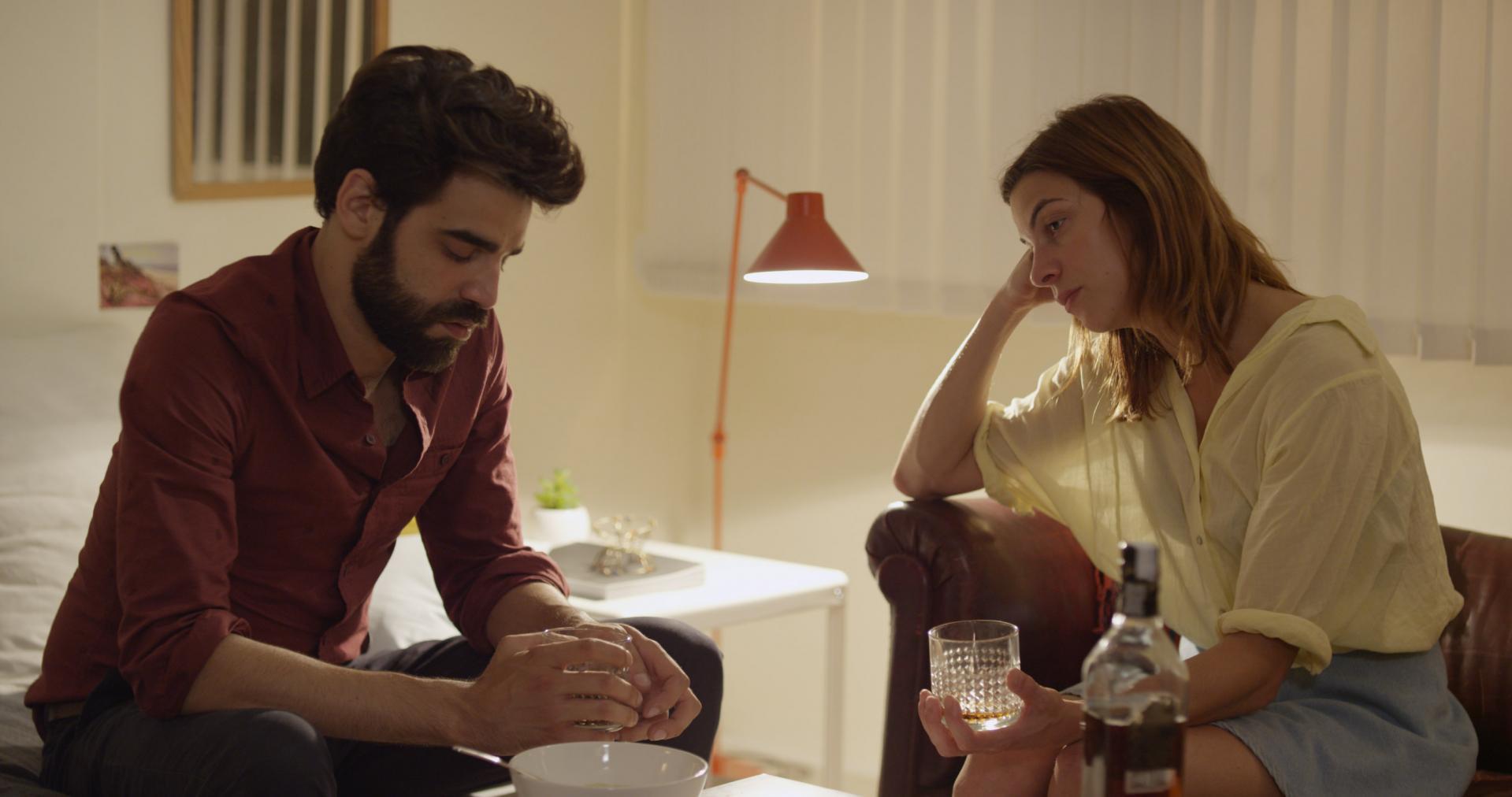 The Angulo brothers live away from society in an apartment on the Lower East Side of Manhattan. Nicknamed “The Wolfpack”, they learn about the outside world through the movies they watch.

Movies are a good idea to escape from our isolation and loneliness in covid-19 quarantine. But not only films! All kind of culture is perfect to keep encouraging our creativity allowing us to live different worlds. Don’t miss the playlist that we have created for confinement times. Let’s try to enjoy the quarantine!